Archive for the ‘Japan’ Category 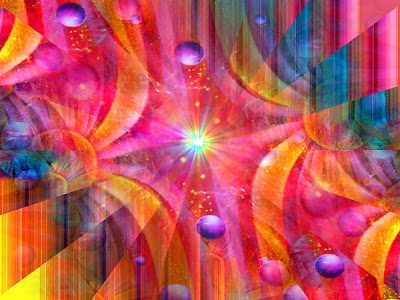 “Healing Energy” by Primalpainter
“Healing Energy” is digital energy art created from my wall sculpture entitled “Clearing the Chaos“.   I created it today in response to feeling helpless.  I held my intention steady on sending healing energy to all those affected by this terrible disaster during the entire creative process.  I don’t know that it will help, but it sure doesn’t hurt.
I need a break from the news, it’s really starting to affect my energy level and mood.  My boyfriend has been watching the news nonstop, and I’m about ready to throw the tv (and maybe him) off the balcony.  I wouldn’t do that, though, I like my Wednesday night shows, and he’s the cook in the family, can’t toss the cook off the balcony.

Desperate for a break from the whole end of the world, worst case scenario mentality, I found a couple of videos to lift the vibe a little.

Is it wrong that I find that hilarious?  Heheeeeheeeeeeeeeee!  I bet that lady’s pissed that her son put that video on you tube.
How about another one……
That looks like fun…….It makes me imagine hopping around in a tuxedo at a serious cocktail party. lol
One more short one
﻿lol
﻿Ok, I feel a little better, have a great day!
Laurie 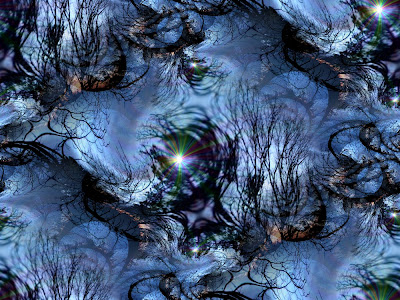